Optimised Radar to Find Every Utility in the Street

Partly funded by the European Commission, ORFEUS was a three and a half year project that began in November 2006, with the overall aim of improving the accuracy and reliability of GPRs for locating buried infrastructure. Such technology improvements will lead to the reduction in the need for excavation of highways, minimise direct and indirect costs, reduce the incidence of pollution and enhance safety.

OSYS technology acted as the project coordinator for the work, leading an international team of nine European organisations: 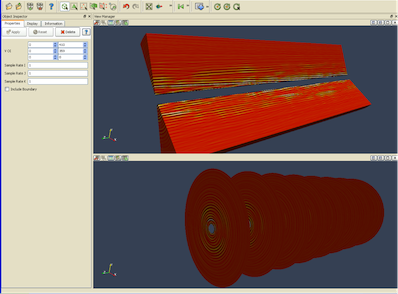